So what did you do in the rain this morning? Jake had a blast showing off his talent of digging up buckthorn trees(invasive) in our woods! He eventually succeeded in getting out the roots that he was pulling in this video! This was one of about 3 or 4 he pulled out that were 4-5 feet tall. I locate one, kick the dirt and leaves away from the base and then after taking a huge sniff to determine that it really is buckthorn, he digs down to the roots before grabbing and pulling them out. They must have a distinctive odor and he also knows enough to pull the roots where there are no thorns. 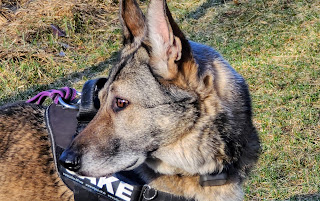 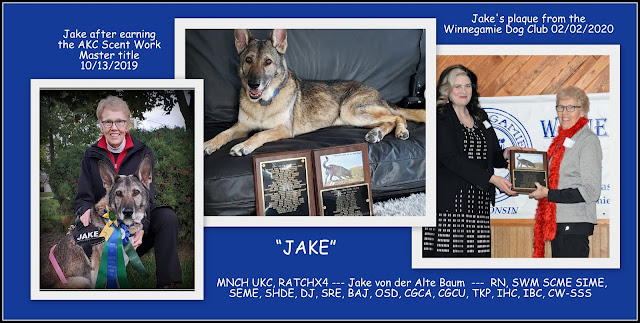