I want to have fun with my dog–that’s all…

So I just got home from a Barn Hunt in Bloomington IL and as I was driving back a number of things were going through my head.  Most of the way TO Bloomington I was grumbling about driving, traffic and anything else that I could think of.  I had decided that I hate traveling and plan to do less and less which is still my plan.  On the way home I was thinking of how much fun I had or didn’t have.

More thoughts crossed my mind.  I had been accustomed to Jake passing and if he passed he placed with one exception and that was his first barn hunt.  In fact, he passed every one until halfway through master (that’s 11 or 12 consecutive trials)  I should correct myself…  Jake ALWAYS passed, I, however, found numerous ways to make the wrong decision.   I did notice some consistencies:

I had watched video after video to try to understand his actions to come to these conclusions.  His times were amazing… 20 seconds in novice, 90 seconds in senior, under 2 minutes in master.  He did his job and is rewarded by being crated again for hours.  How fair is that??

So this past weekend I had time to think.

On the way home I think to myself how much time they spent crated… how much time I actually spent with them …  did they really have fun?  We get home and Jake and Brita run like crazy through the yard, chasing each other, finding a REAL critter in the wood pile…  they finally looked like they were having FUN!

So as I mull over my thoughts about this whole thing I really do question myself and ask myself the question:  Is it really fun for Jake and Brita… really?  They seem to have so much MORE fun just playing in the yard and chasing critters through the woods.  So what to do??  We’ll see….

Straw and LOTS of it! 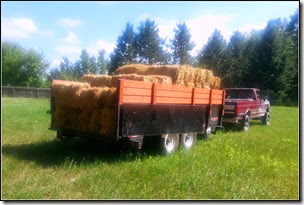 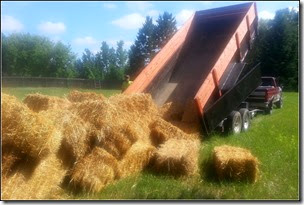 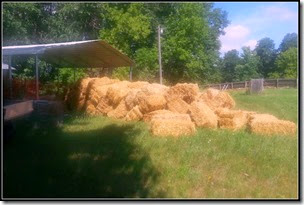 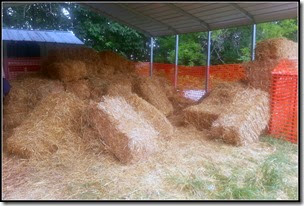